Home » How To Enable And Disable Chromecast Casting On Android? 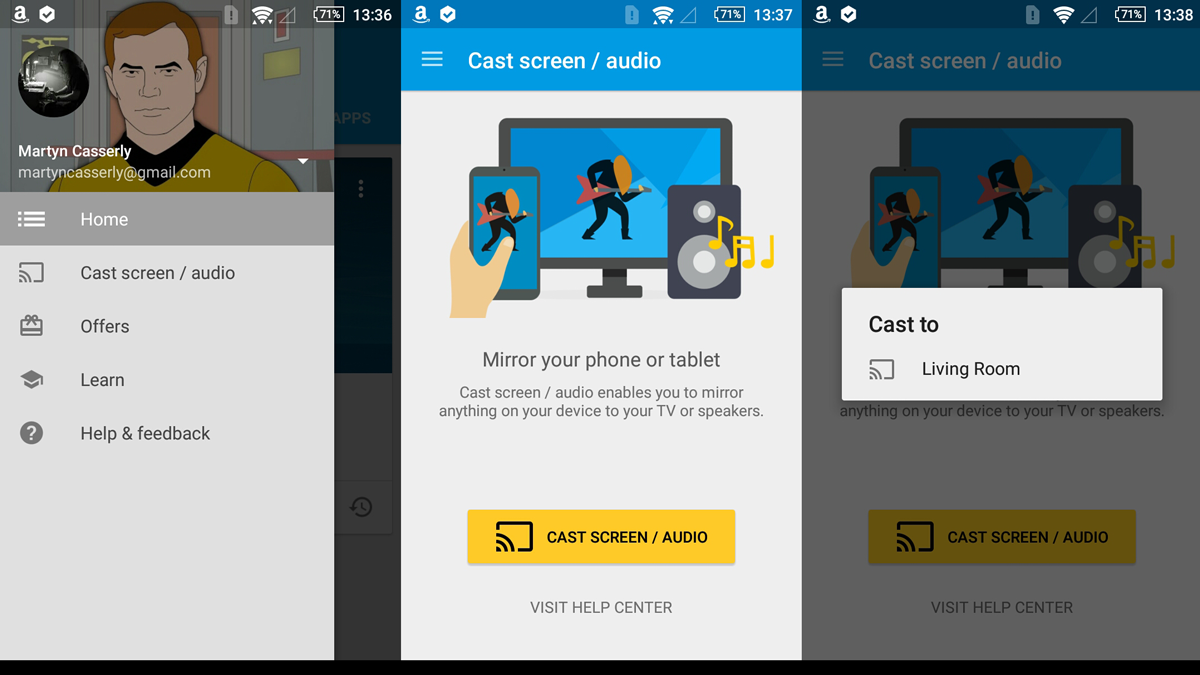 Disable Chromecast:- Chromecast is a nifty and easy to use the device with Chromecast setup. It is a small, Frisbee shaped device with a minimalistic design. It has two main hardware ports. One of them has a USB point for charging and powering up using big screen’s power, another is an HDMI OUT port to be connected into that screen.

Chromecast’s functioning is simple, connect your smartphone with it, open the content you want to see on a bigger screen and click on cast overlay and you are good to go after Chromecast Support.

As it is said devil lies in the details, the same implies to Chromecast itself is setting up Chromecast. Though it is easy to use in android, there are multiple ways to Enable And Disable Chromecast. There are many ways to connect it as well as cast the content. A layman user might get confused in all of them. Similarly, Chromecast setup is not a one-dimensional process it also has multiple layers so that everything is smooth and efficient in Google Chromecast setup.

The biggest and most common issue is that many users do not even know how to cast their content with this device. The reason behind this confusion is that there is no difference between the content which can be cast or not cast.

In reality, there is no content in android which cannot be cast to Google Chromecast. Some of the apps internally support casting, wiz, the cast button overlay. For those apps which do not support casting out of the box, android screen mirroring casts the content on google Chromecast. This added feature has been proven more of a bane than a boon.

In iOS, only those apps can be cast which are supported by the first party. There is no option of screen mirroring. In android, it has been creating an issue because many tutorials teach users to use solely android screen mirroring to cast every content, while other tutorials teach the use of cast app. This is why users get confused and there is a problem in Chromecast setup.

Here are some of the steps to properly connect and cast content to google Chromecast from your android device according to Chromecast help:

If you are doing streaming from Google Cast app, there are some other steps:

How Do you Disable Chromecast?

Stop Casting on Android
Go to Settings > Connected Devices > Cast and select your Chromecast, then tap Disconnect and your TV will stop showing content from your Android screen.